In the exhibition « Dei Viltlevande Marine Ressursane Ligg Til Felleskapet » at the art space Kurant (Tromsø, Norway), Camilla presented a version of the project ”Smokery” where cod, farmed trout and ”wild” salmon were smoked in her self-built ceramic smokehouse. The fish was prepared and served to the audience during the exhibition opening.
The project ”Smokery” started when the artist was a Bachelor student of Ceramics at the Bergen Academy of Art and Design. To her frustration, she discovered when living in the city that she had not learned how to conserve food. And this despite this particular knowledge being part of her everyday life when growing up in Lofoten, Nordland. Indeed, during her upbringing in the countryside, the focus was that the youth had to acquire the ”right” knowledge through education. Thus, she feels that the knowledge of survival that connects people to their landscape has been neglected in favor of mono-cultural values.
Food preservation has traditionally been an important human survival technique related to habitat. Preserving food has been essential in areas where the supply of fresh food is periodically restricted. The methods used relate to the surrounding climate and material occurrence. When building a smokery in the north, one uses the resources available, and the quality of air determines the time it takes to prepare the food. ”Uncontrollable” elements such as humidity, buoyancy, salt retraction, the fat content of the fish and the amount of smoke coming from the woodchips makes total control impossible. Instead, you have to adjust to your surroundings.
Dei Viltlevande Marine Ressursane Ligg Til Felleskapet, Kurant (NO) 2016 Object/performance 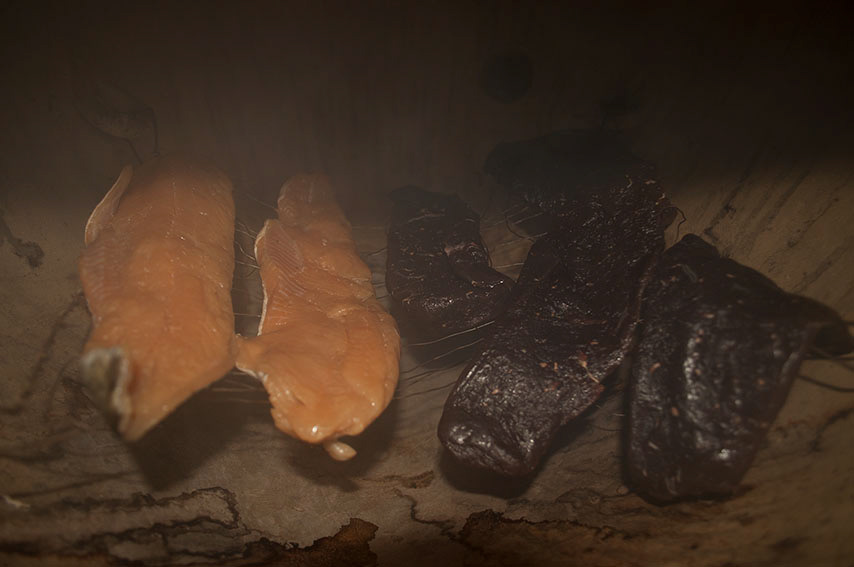 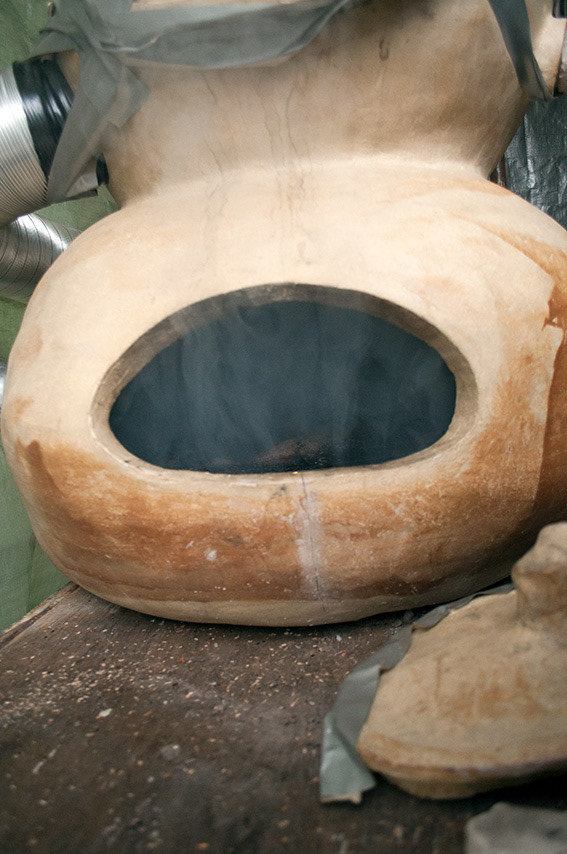 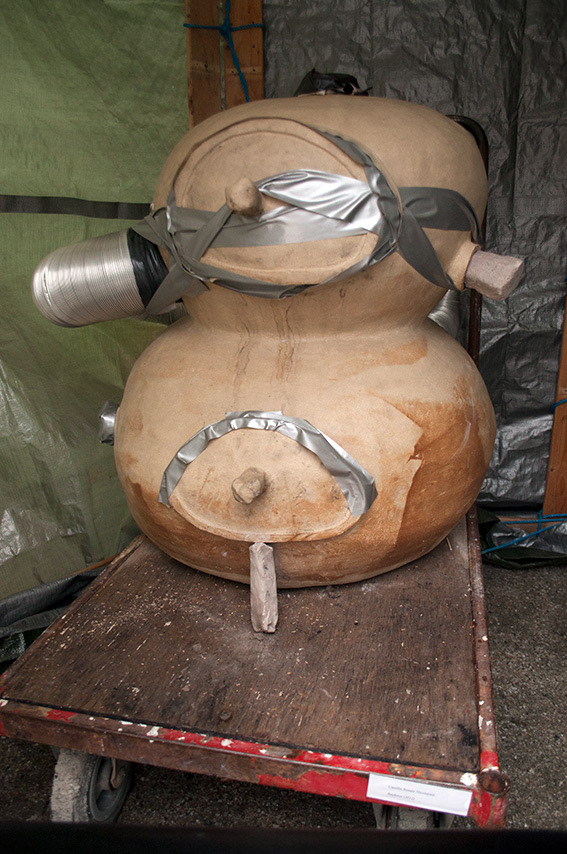