Do all ends lead to beginnings? Thousands of years ago, a stone made a hole in the sea shore. Now it is teeming with life. In 2018, humans make up for 0,01% of all living things but have destroyed more than half the Earth's wildlife in the past 40 years.
Seagulls used to be so numerous the sky seemed alive, but now they are struggling in the countryside so much that you can count them. They are moving into urban cities where they are trying to scavenge on our human leftovers instead of fishing the sea life they used to eat, which is itself declining because of overfishing.
With them, the old interspecies connections that had existed between humans and their flying sea neighbours are disappearing.
In the future, will it be like in the train stations of Tokyo, where speakers are playing local bird sounds to make us relax because we can no longer see the birds?
Will humans be the stone that ground a hole to create a sea uterus? Or will nothing grow after our destruction?

Mark My Words, Not Quite, Fengersfors, Sweden 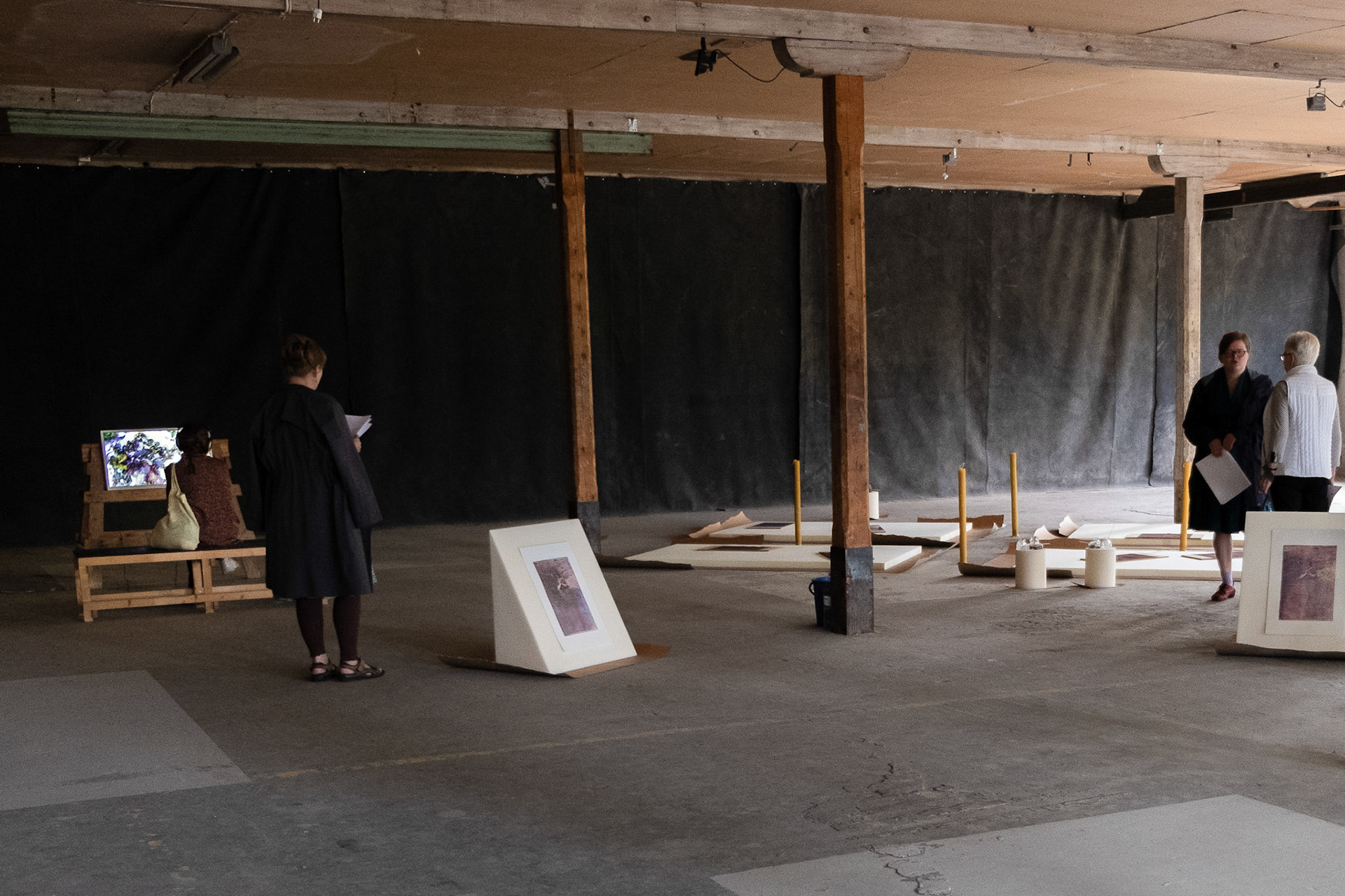 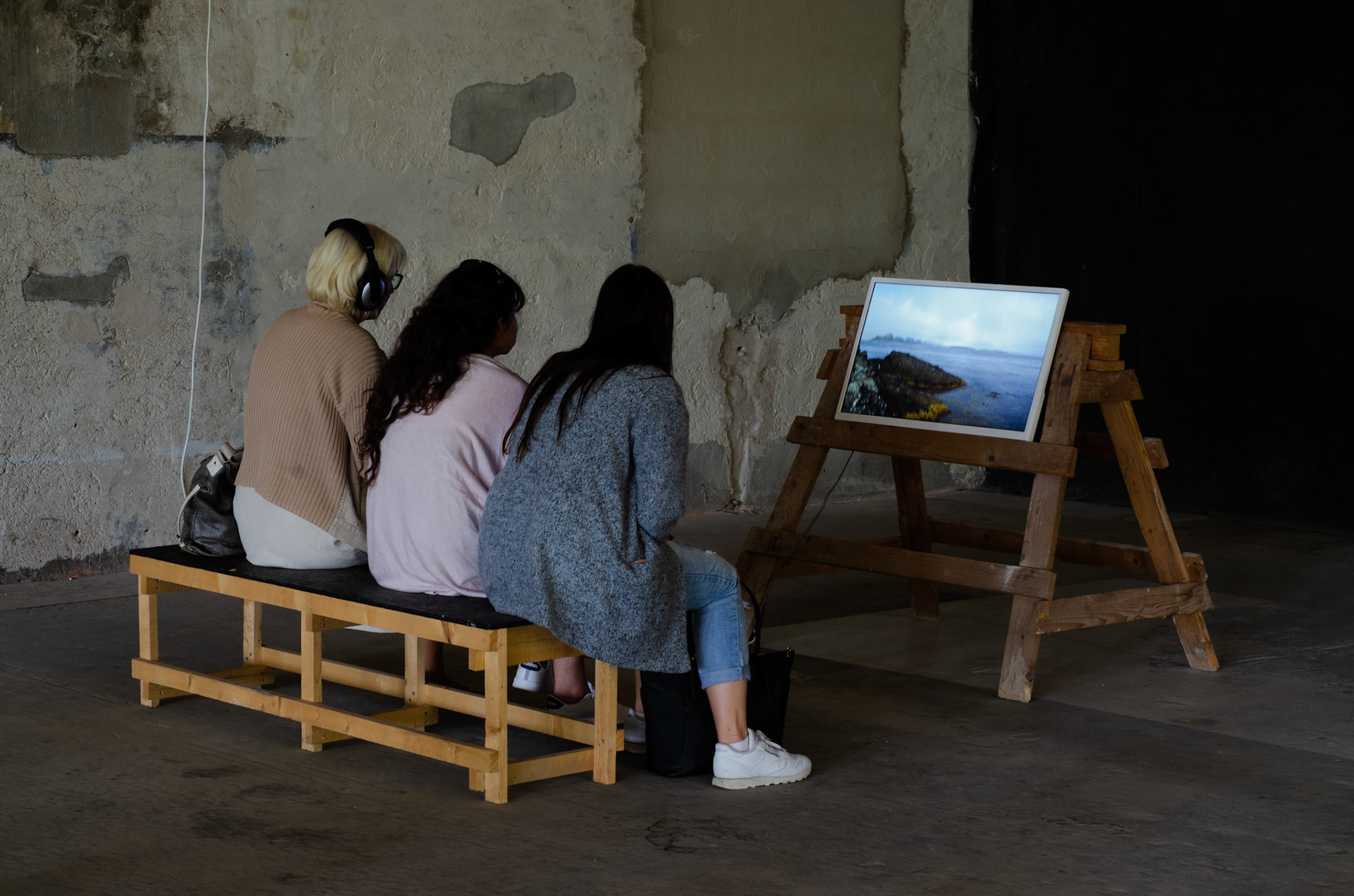 Photo captured by Ida-Johanna Lundqvist
↑Back to Top